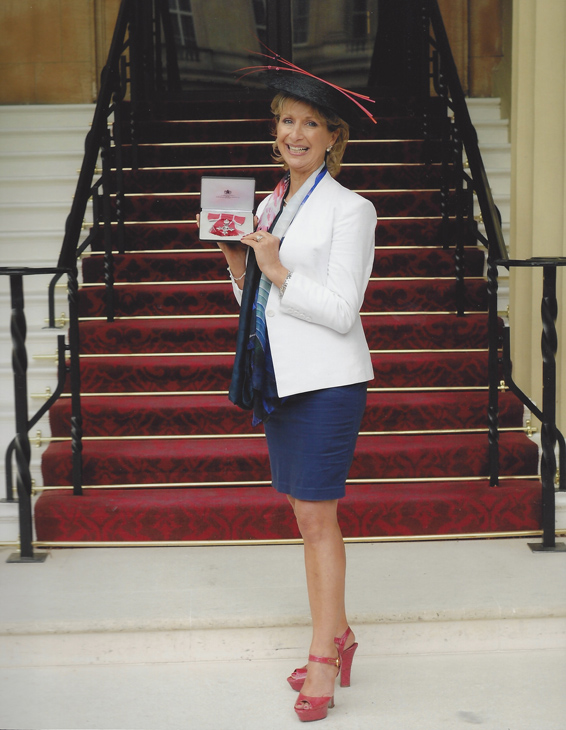 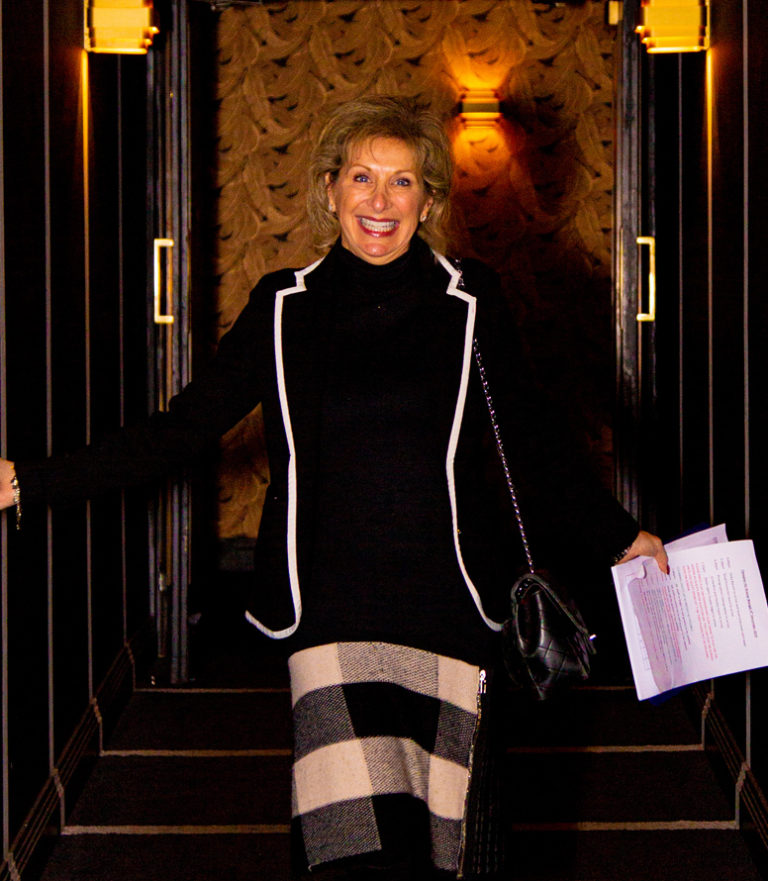 Prior to founding Grief Encounter in 2004, Shelley worked full time as an Advice worker and Bureau Manager at an inner London Citizens Advice Bureau and re-trained as a psychotherapist. She joined the Jewish Bereavement Counselling Service, where she trained others and initiated schemes to expand her area as a specialist bereavement counsellor for children. Shelley was also a clinical therapist volunteer for Place2Be for many years, an organisation that provides emotional and therapeutic support for children in primary schools.

Losing both her parents by the age of 9, Shelley has unique first-hand experience of childhood bereavement, and a passion for providing children and young people with a safe space for early intervention following a bereavement. 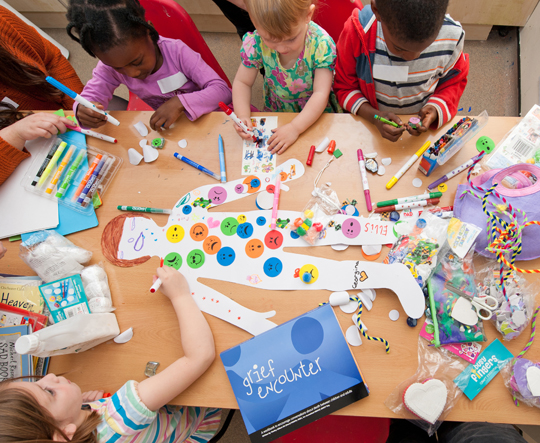 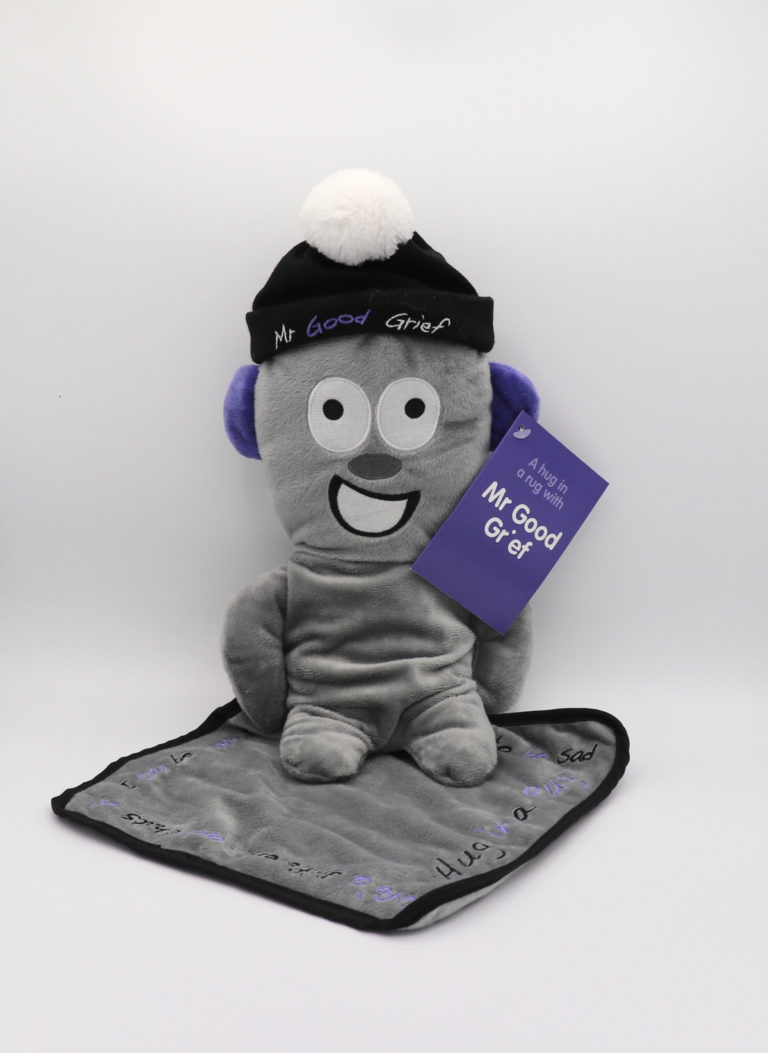 Shelley has written the unique and bestselling Grief Encounter Workbook, first published in 2004. This innovative book encourages conversations about death between children and adults, designed to help children through the bereavement process. The book has maintained its position as a bestseller since publication in 2004 and has been updated, relaunched and renamed the Grief Book. It has been translated into other languages including Italian and Swedish.

The overwhelming public response to the workbook formed the platform for the Grief Encounter Family Programme, which includes retreats, counselling, a choir, workshops and family days. She and the Grief Encounter team have also created other specialist resources to support bereaved children and young people, including the critically acclaimed ‘Chocolate Chipped: A Smelly Book About Grief’, a Forever Journal, a Grief Relief Kit, Mr GoodGrief and pioneered BadTime Rhymes poetry competition and Children’s Grief Awareness Week.

In wanting to empower others to be the best possible grief counsellors and share her expertise, she has created and ran numerous training courses, including the university accredited Good Grief Training. 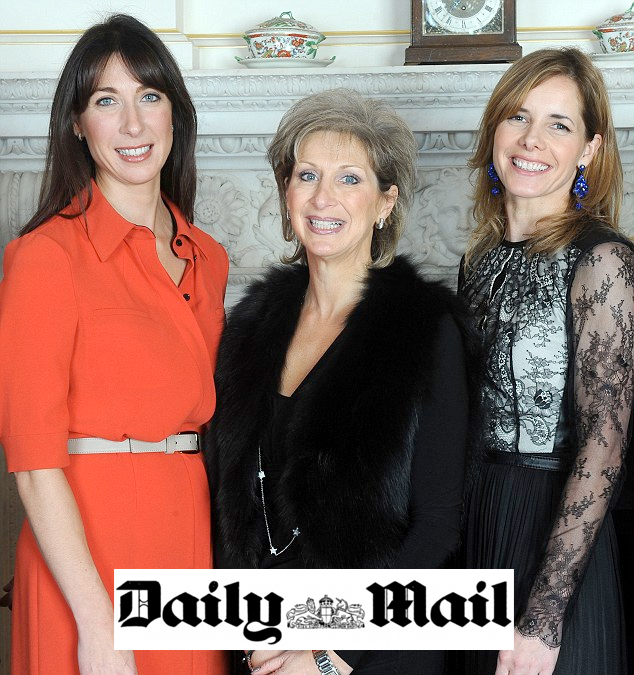 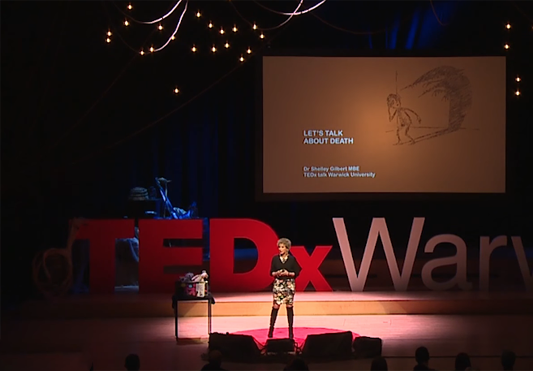 She has been a presenter and keynote speaker at numerous conferences both in the UK and abroad. She is widely published, has extensive media experience appearing across various news channels and daytime television, including Sky News, ITV, BBC, BBC Radio and LBC, as well as national press such as The Guardian, The Telegraph, The Sun and The Mirror. She has presented a TEDx Talk (at Warwick University) to comment on her work with bereaved young people.

2018 included presenting at the international ADEC conference in Pittsburgh USA, a podcast for the number 1 podcast Griefcast with Cariad Lloyd, creative workshops at the Freud Museum with esteemed artists and a symposium with Hope Edelman of Motherless Daughters (USA), in addition to her work at Grief Encounter. 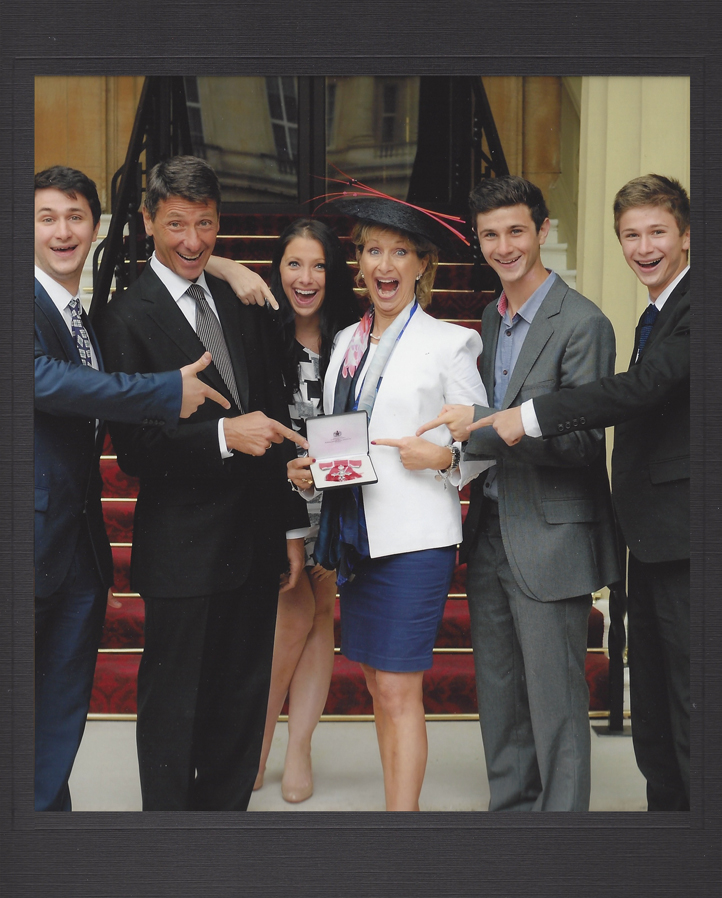 When Shelley isn’t with her Grief Encounter family, she is with her exceptional husband and four children as well as her extended family and friends. She has applied her can-do attitude across all aspects, whether it is caring for her children, home-making and entertaining, her dedication to her studies, her commitment as a working mum or supporting her friends. She loves her life, engaging in activities such as keeping fit, holidays (as long as she can still work!), London theatre life, socialising, eating out and modern art.

It is Shelley’s infectious energy and ethos that runs through the DNA of Grief Encounter and is in visible in all the work we provide today – across our therapists, trustees as well as our fundraisers and support staff.

A role model to many; one of life’s truly inspirational people who showcase how you can turn bad into good. 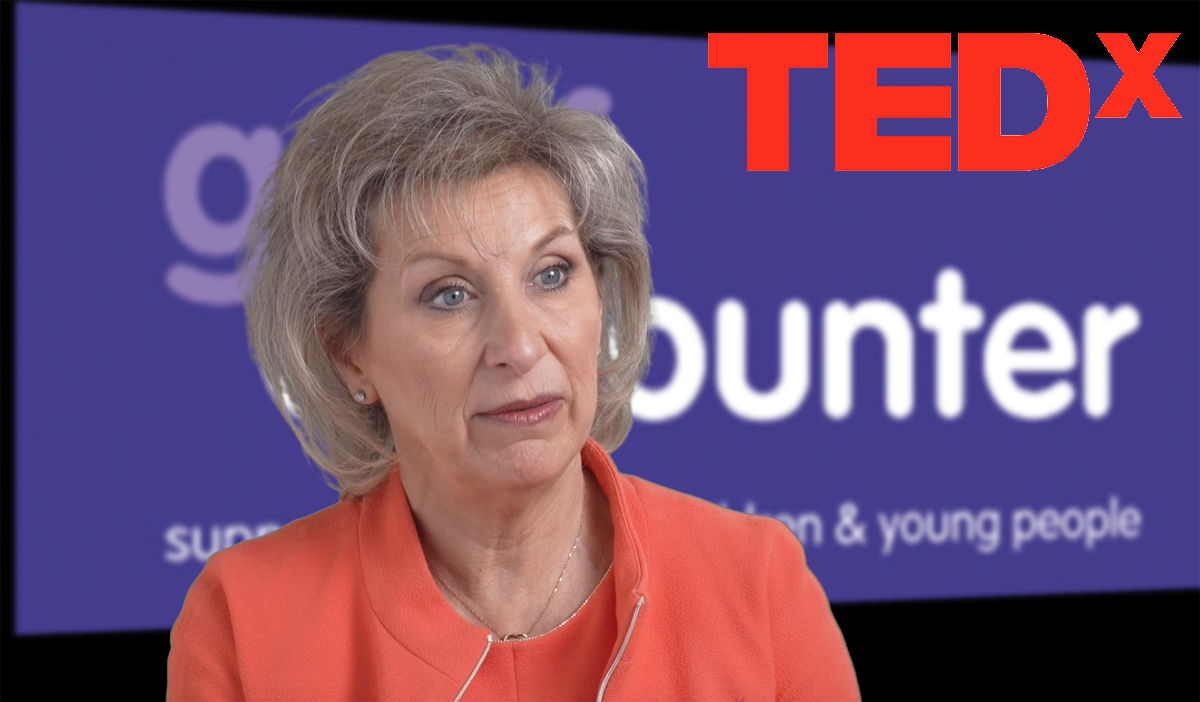 Shelley shares a powerful message at this TEDx Talk – ‘How to Lose Friends and Empty a Room’ – about the grieving processes of young people and adults, reframing thinking about the way we grieve and giving people permission to grieve in a much better way than undertaken in our society.

Shelley Gilbert is often called upon by the media for her expert guidance on the subject of bereavement and grief. She was recently interviewed in April 2021 by the Mail Online, about the impact of COVID funeral restrictions