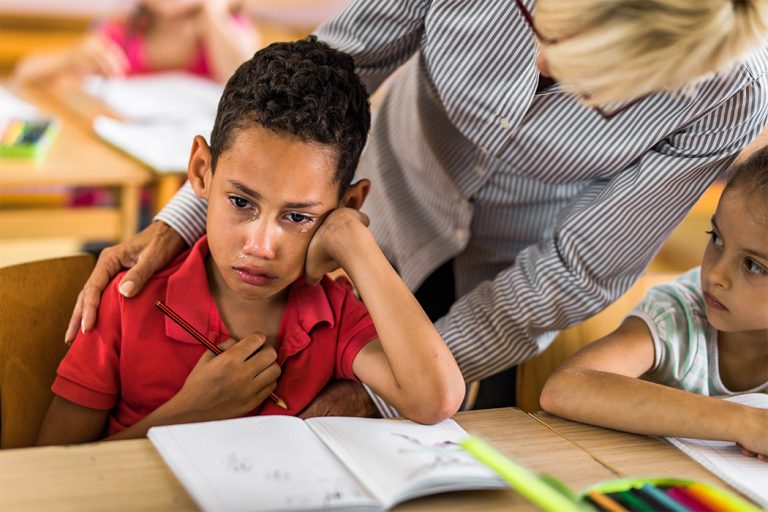 Although death is universal the expression of grief varies greatly between different cultures and religions. It is important to acknowledge how this shapes an individual’s perception and experience of death. Cultural and religious beliefs about death help people cope with and express their grief, providing a sense of structure and routine in a chaotic and confusing time. When supporting a bereaved person of family, it is helpful to ensure you have an understanding of their particular customs and funeral rites. If you are unsure whether a bereaved individual has any religious or cultural beliefs that may affect their process, funeral arrangements or mourning, it is always best to ask rather than evade the questions.

Buddhists believe in rebirth and that when they die they will be reborn again. Therefore, they believe that an individual’s state of mind at death is very important so that they can find a happy state of rebirth. They practice bird scattering (using one’s own body to feed wildlife), cremation, water burial or grave burial.

Muslims believe that the soul of the dead rises up to god, the body resides in the coffin until the final day, the day of judgement. On that day everyone will be resurrected to face final judgement. Since Muslims believe in physical resurrection, a burial is the most common method. A burial usually takes place as soon as possible. The body is washed and wrapped in a white shroud. Muslims are buried facing towards the holy site of Mecca.

In Judaism, the dead person’s soul is believed to be with God. Because of the belief of resurrection, a burial is preferred. Burial takes place quickly following death. The body is not left alone between the time of death and burial. Families observe Shiva for seven days following the funeral. A week of mourning in the home of the deceased. Friends and family often visit with food and share stories of the deceased.

Roman Catholic take part in the Sacraments of the Sick prayers that are said as the person is dying, and involve confession and communion. If a person dies before the sacraments are given, the priest will anoint the deceased conditionally within three hours of the time of death. There is often a wake and, if so, the priest will conduct the service or say the rosary. There are distinct phases to “The Mass of Christian Burial”: Prayers at the funeral home; Welcoming the body to the church; Covering the casket with a white cloth; Sprinkling the casket with holy water; The Eucharist is celebrated; Prayers are said after the Mass; Casket is escorted to back of church; At the cemetery, the grave is blessed. Consecration is a reaffirmation that the person will rise again and prayers address not only the dead but the survivors so that their faith in eternal life is encouraged. The one-month anniversary of the death is often celebrated by a Mass, as are those of other anniversaries.

There are a wide range of Protestant observances, including: A family gathering at the family home or funeral home; Caskets, open or closed, are part of passage; Memorial items may be placed in the casket; Cremation is an accepted option for some; Black dress is a part of mourning. Funeral services include music and testimonials. Music may include traditional hymns and/or songs of praise celebrating the Christian experience and the hope of everlasting life. Gravesite visits may be made and memorial services are common, and sometimes replace funerals and other immediate observances of death. Flowers and donations are given. Church members and friends will usually assist in providing the food. There is no formal structure to observe the death, month after month or year after year.

How a person grieves is unique to the mourner, but will often be informed by cultural and religious beliefs.

The Grief Encounter helpline, grieftalk can be contacted from 9am – 9pm Monday to Friday. The grieftalk helpline number is 0808 802 0111, or you can chat online or even email us now, we are here to listen.

Other grief guides you may enjoy 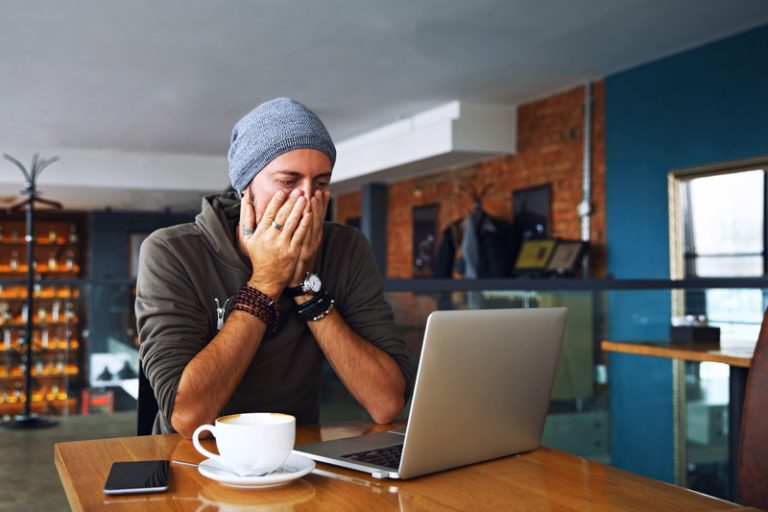 It can be extremely distressing when somebody dies suddenly, given rise to feelings of anger, sadness and disbelief. In particular, feeling that you did not have the opportunity to say goodbye can be hard to accept. 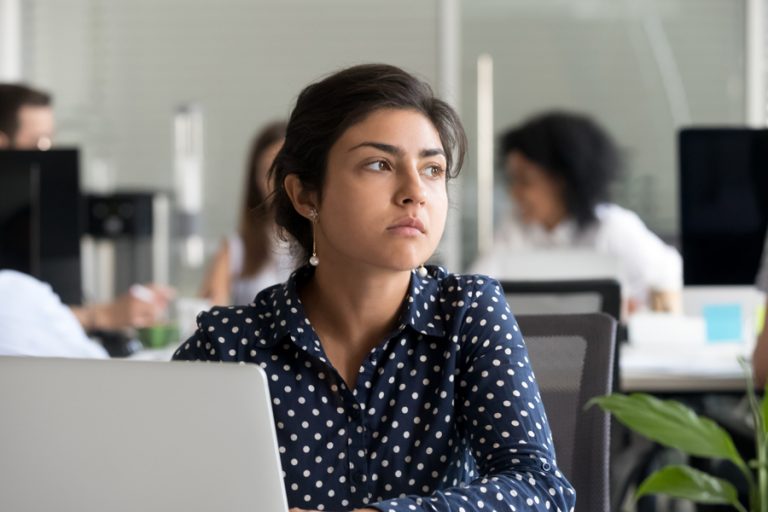 Death in the Workplace

When a colleague or employee dies it can have a significant affect on individuals in the workplace. For many, the person who died is somebody that they may have spent a lot of time with. 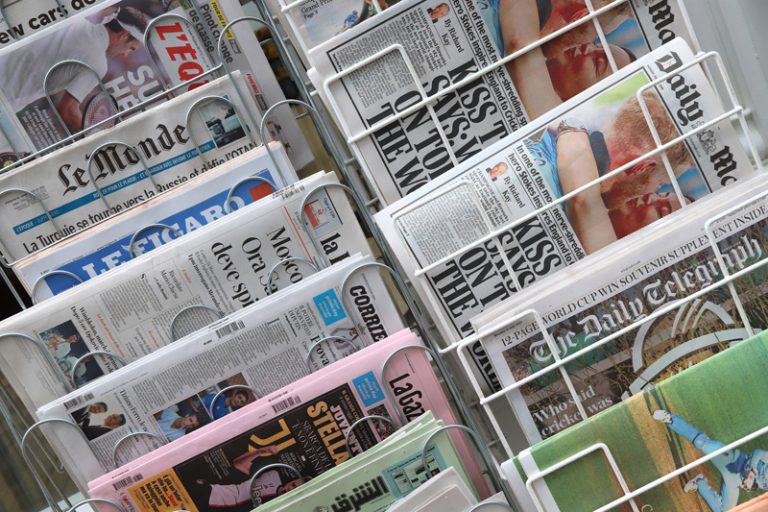 Bereavements in the News

Death in the media is very visible and can have a huge social impact. The way in which the public can mourn collectively was seen when the nation grieved for Diana Princess of Wales.
We use cookies to ensure that we give you the best experience on our website. If you continue to use this site we will assume that you are happy with it.AcceptPrivacy policy
chat