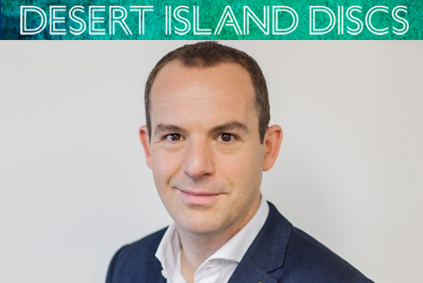 Money Man, Martin Lewis OBE, financial journalist and TV presenter, best known for founding MoneySavingExpert.com. Martin funded and launched the Grief Encounter helpline, grieftalk and appeared on Desert Island Disks in June 2020, he shares his bereavement story as well as the eight tracks, book and luxury he would take with him if cast away to a desert island 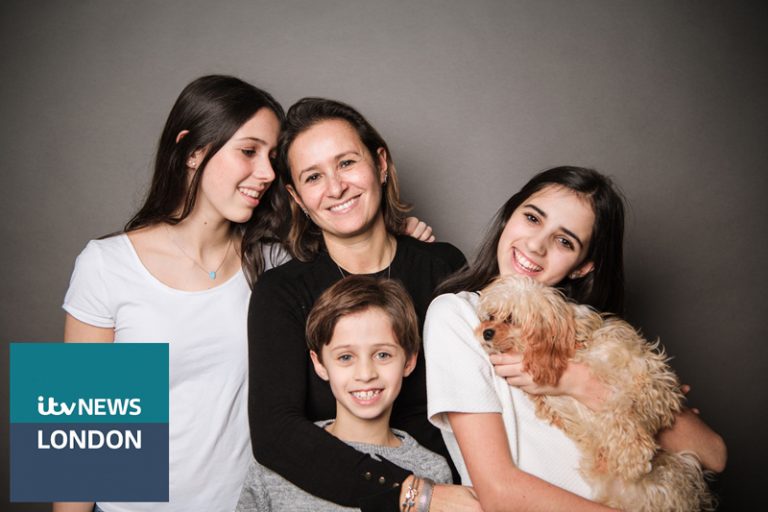 Daliah and her 3 children, have been supported by Grief Encounter since her husband Stuart suddenly died. Here she shares how her family have managed COVID-19 and lockdown.
Read 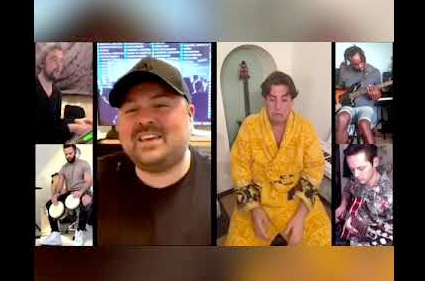