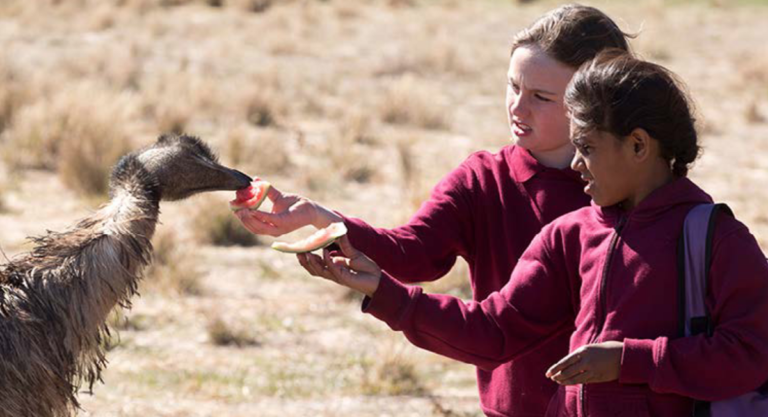 Winner of ‘Best Australian Independent Film’, Emu Runner, which is set for Release in Autumn 2021, follows the journey of 10 year old Gemma, an indigenous Australian girl, after experiencing the sudden death of her mother. After finding solace in nature and befriending an Emu, her mother’s traditional totem animal, the film explores Gemma’s grief and relationship with her Father and wider support network.

“In times of great uncertainty, I believe audiences often seek stories that reflect the fierce strength and resilience of the human spirit and are ultimately up-lifting. This is very much embodied through Gem’s story.” comments Director, Imogen Thomas.

Working in association with Rainbows Bereavement Support GB and The Steve Sinnott Foundation, Grief Encounter, in partnership with WWMP, has created a study guide for the film to be used by schools and colleges nationwide, for numerous course curricula, including PHSE, Social Studies and Humanities. The resource will be available for all schools and colleges, free of charge, and will focus on adolescent bereavement, and the different ways that cultures observe grief and funeral rites.

Grief Encounter work closely with schools across the UK to ensure all students have someone to turn to following the death of someone close. Through their vast offering of services, including face-face and remote counselling, and best practice bereavement training for teachers, plus a nationwide helpline, grieftalk, they aim to enhance society’s care of bereaved children and young people.

“We are thrilled to be working closely with WWPM to support students who may be affected by the issues raised in Emu Runner. Telling stories about the unique ways that we each find ways to cope is an important part of learning about the personal nature of grief, and we hope our educational resource will assist schools and colleges in better helping their students and classmates through bereavement.” comments Clinical Director, Grief Encounter, Liz Dempsey.

Grief Encounter, Rainbows Bereavement Support GB and The Steve Sinnott Foundation, in collaboration with WWMP are also hosting an in-school competition, inviting children and young people in year 6 and above, to design a poster for the film’s release, which creatively demonstrates how an animal or nature may have supported an individual child with their emotions, just how the emu supported Gemma during her bereavement. The winning poster will form an integral part of the official film promotion and also receive free tickets to watch the film itself.

A Study Guide – A Bereavement and Loss Resource for Educators

Find out more about Grief Encounter 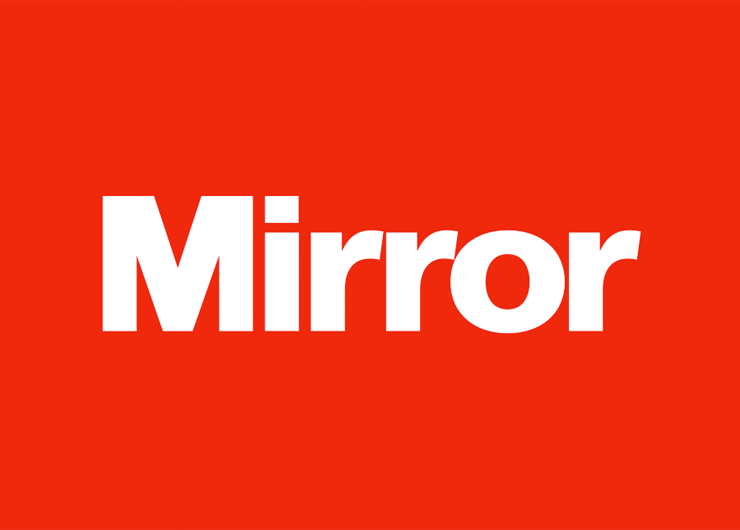 Grief Encounter, together with other UK charities, recognise the pain families are going through as they continuing to be forced to endure prolonged funeral agony
Read 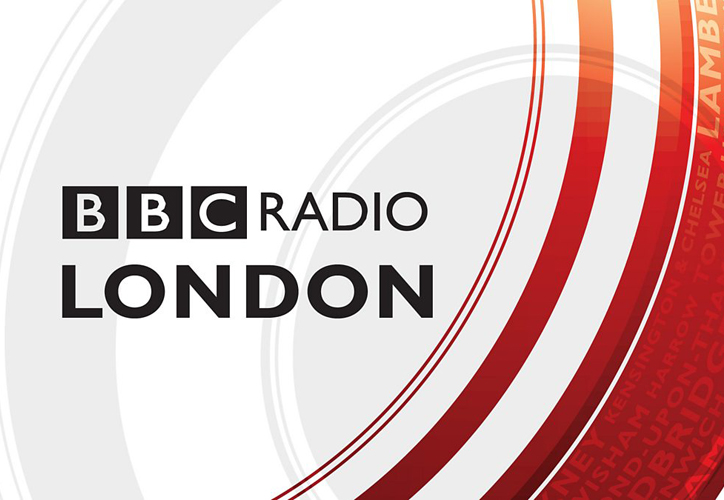 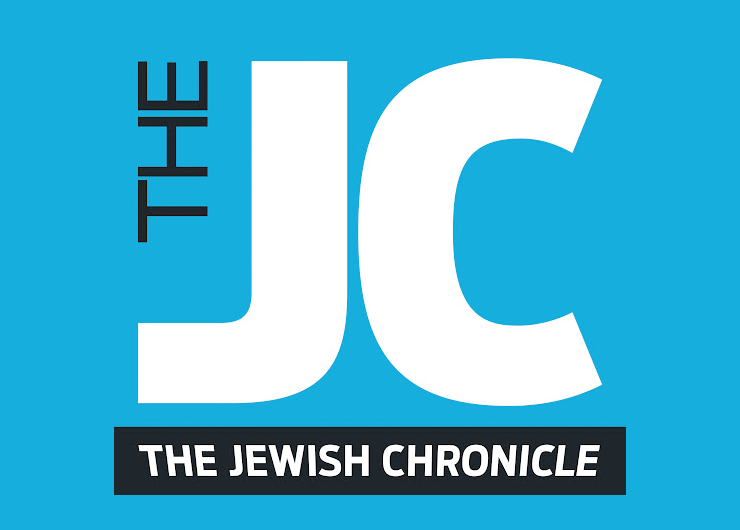 Simon Wayne died, aged 38, after suffering a heart attack on a family holiday. Now his son is raising money from a 5k run for Grief Encounter, which has helped him cope with the loss
Read